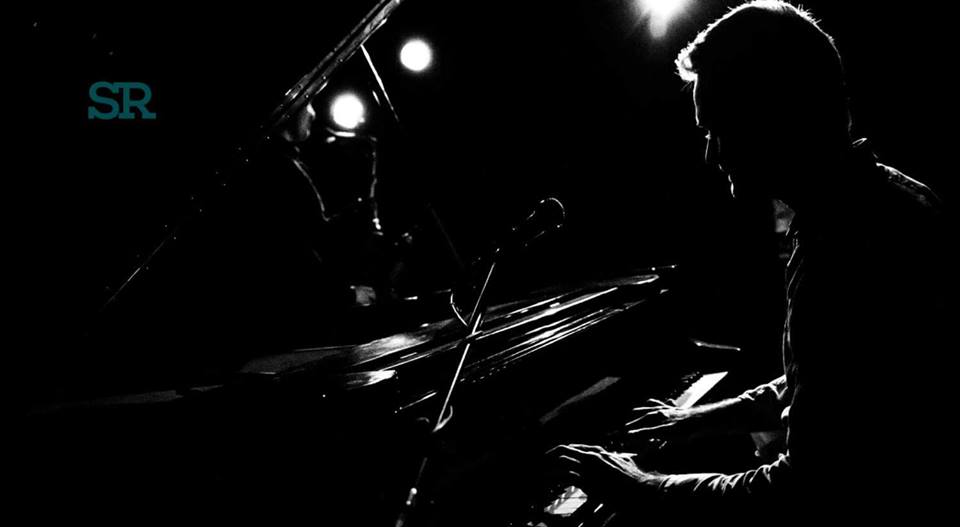 Dan Costa will be making his first ever appearance in Malta at Storeroom, on Friday 18th October; an opportunity to encounter the pianist’s strong interest in his Latin roots coupled with his passion for jazz. He will be joined by Carlo Muscat on saxophone and Diccon Cooper on bass.

In January 2016, he recorded his debut album “Suite Três Rios” in Rio de Janeiro, Brazil, with musicians Jaques Morelenbaum’, Ricardo Silveira, Teco Cardoso, Rafael Barata, Marcos Suzano and Leila Pinheiro. It peaked at #1 on the iTunes Jazz Chart and Top 10 across all genres in Portugal, prior to hitting the #1 slot on the CMJ Top Adds Chart in the USA and being top 10 for several weeks on Roots Music Report. One of the best albums of the year for Down Beat Magazine, it achieved rave reviews from countries such as the USA, Russia, Canada and Brazil.