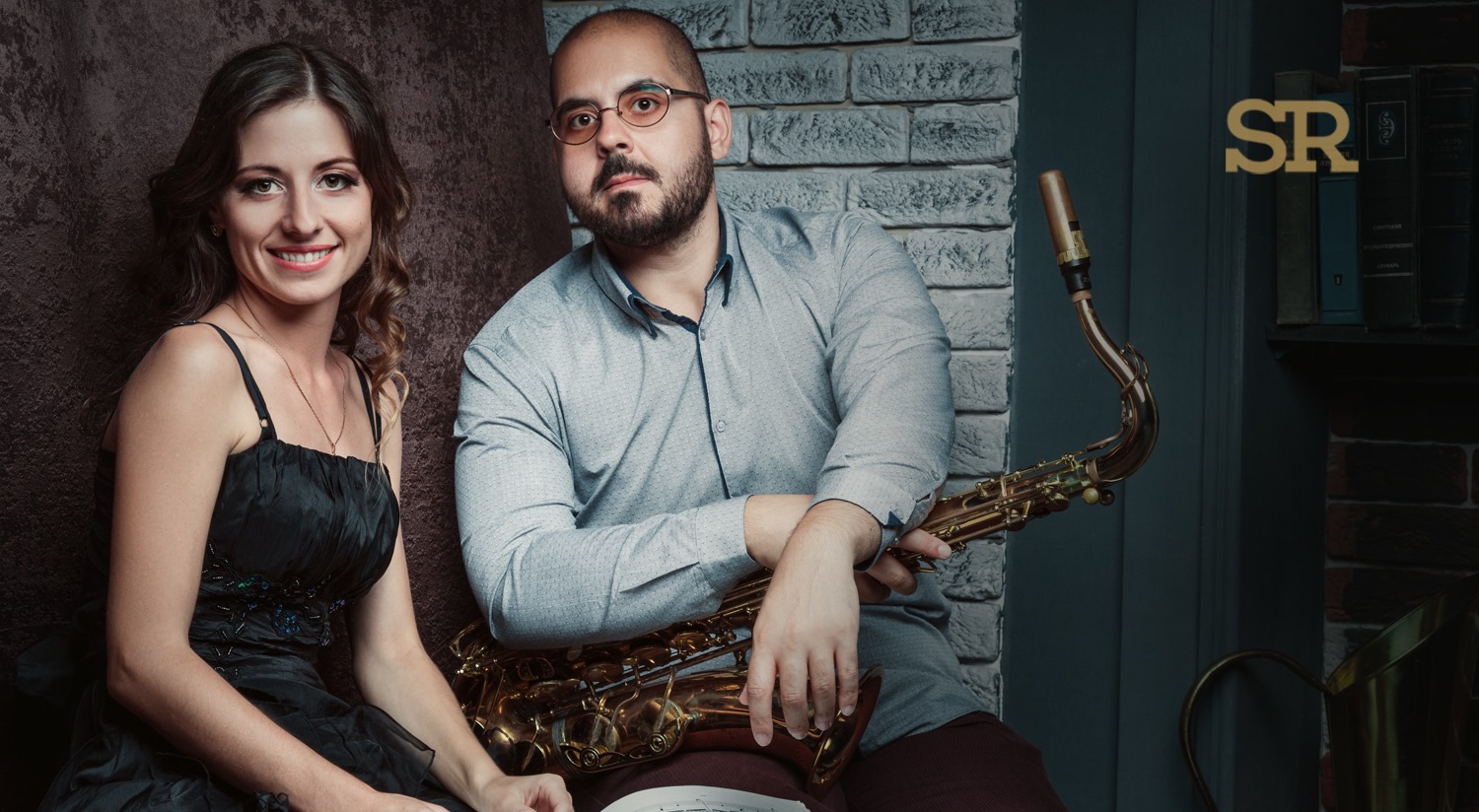 Oda (Ode), is the new album by Maltese saxophonist Carlo Muscat and Ukrainian pianist Elena Pogulyaeva. A tribute to the Ukrainian masters of the 20th century, the album comprises of a series of transcriptions for saxophone and piano, arranged and interpreted by the duo in a manner most honest to their personal playing styles.

The album was recorded in Kiev (Ukraine) in July 2019 and is an experiment in bringing together the two worlds of jazz and Ukrainian academic music.

On Sunday 22nd September, the two will be at Storeroom for the launch concert.

Here’s a preview of the album: bit.ly/30qXkj7