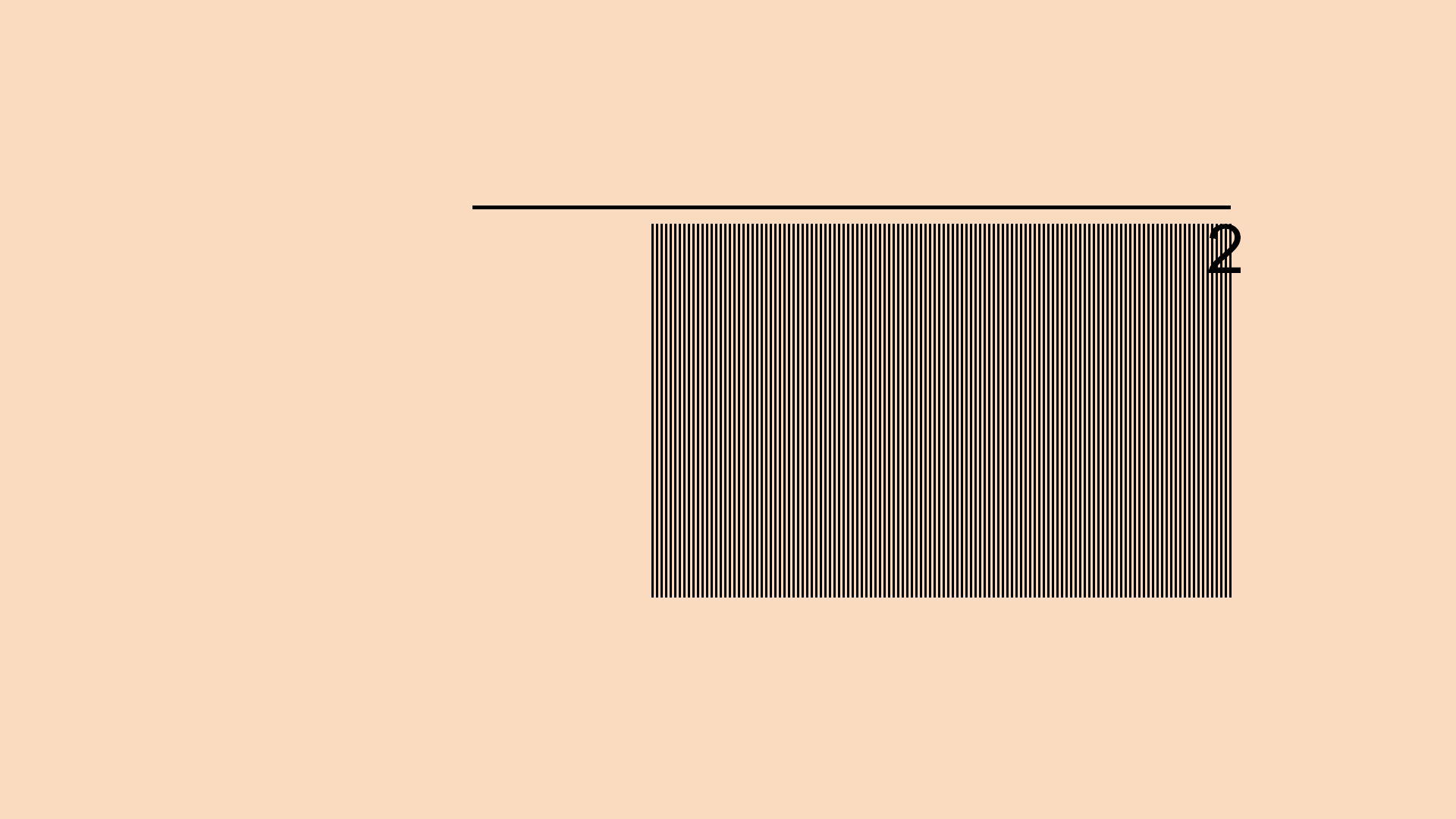 Releasing their debut album ‘Tame’ back in 2014, The Violent Violets are back with their second album, titled ‘Jade’. After 5 years of laying low and writing new material with a slight new taste for synthesised sounds, the three-piece will be performing the album in full at The Royal British Legion in Valletta on the 14th of December. For the first time, the band will be accompanied on stage by four other talented guest musicians. There will also be an opening act by Sam Christie on the night.