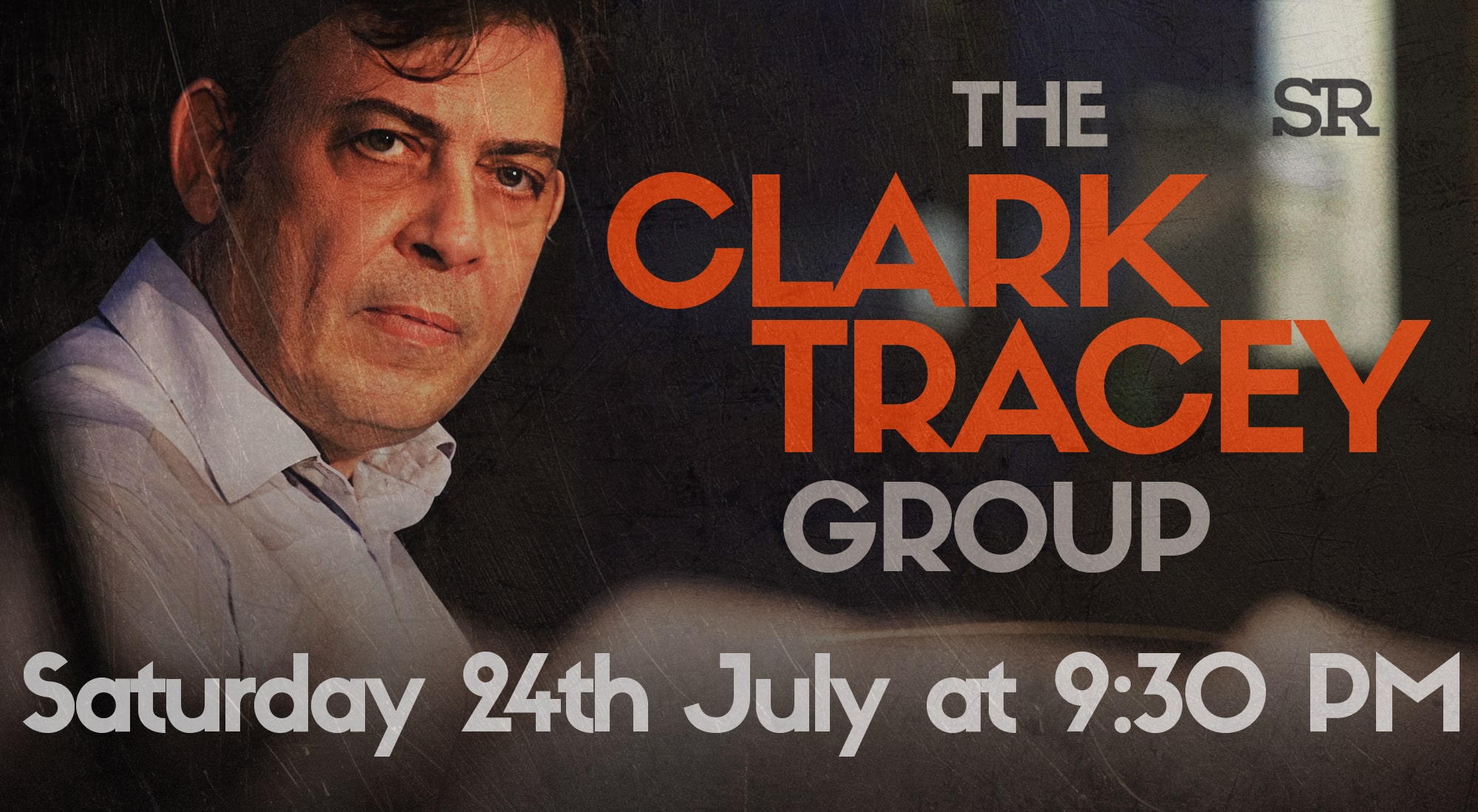 Clark Tracey grew up in a jazz environment as the son of Stan Tracey (CBE), the UK’s leading jazz pianist. At age 13 he started playing the drums and turned professional at 17 by joining his father’s various ensembles, from trio to orchestra. Within that context, he toured worldwide and recorded extensively. Following Stan’s death in 2013 he wrote an award-winning biography titled “The Godfather of British Jazz”, released on Equinox Publishing. In 2019, he received the British Empire Medal for services to music.
Tracey has recorded over 100 albums (15 as a leader) and performed in over 50 countries. His 40-plus years of experience have brought him to play alongside some of the most important jazz names, both local and foreign. He has been awarded the “Best Drums” title six times in the British Jazz Awards (most recently in 2018) and Ronnie Scott’s Award for “Best Drums” in 2007.

On Saturday 24th July, Tracey will be live at Storeroom, joined by a line-up of local musicians including Dominic Galea on piano, Carlo Muscat on saxophone, and Oliver Degabriele on bass.
Storeroom will ensure that, for such events, the health and safety guidelines issued by the authorities are followed.
Further information with regards to reservations will be published once new updates are made available.