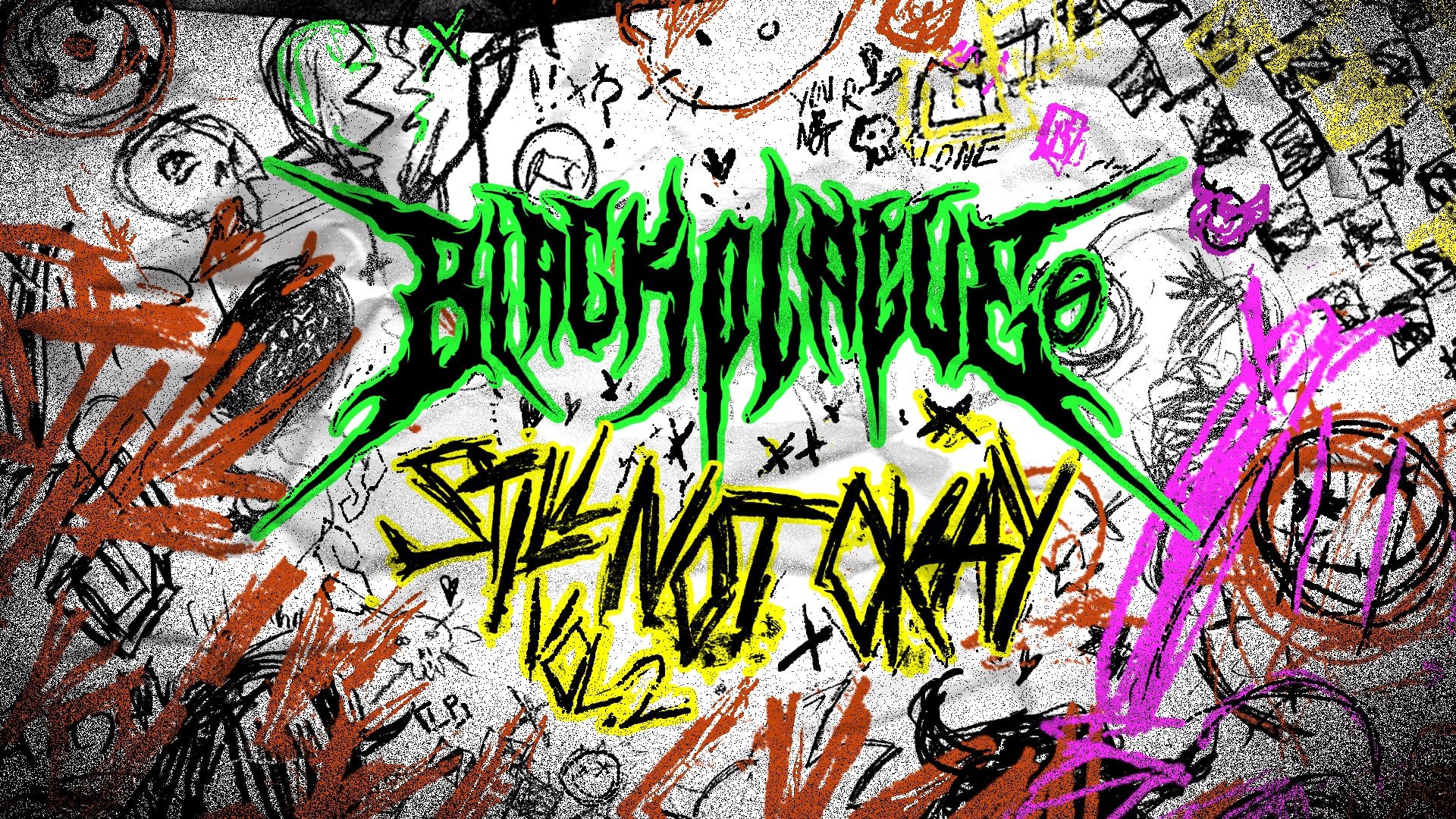 It’s been a crazy year of collabs, side projects and sold-out nights for Black Plague, and we’re closing it all off with the return of 2022’s first, super successful concept: STILL NOT OKAY  

On this night, we’ll be shining a light on the emo-trap, cloud rap and sadboi bangers that defined the early 2010s… but we’ll also be giving some loving to the genre that started it all well over a decade before that: good old, classic emo, courtesy of the boys from Malta’s premier emo nights, NOT OKAY
 
From My Chemical Romance to Lil Peep, from Taking Back Sunday to XXXTentacion, from Marilyn Manson to Ghostemane, from Slipknot to $NOT, it’s time to get sad and stay sad

And hey – seeing as this special night will be going down mere weeks before Christmas, consider it our very own, costumed Prom Night for 2022
 
TICKETS OUT NOW, SEE YOU SOON, RAWR (^-^)